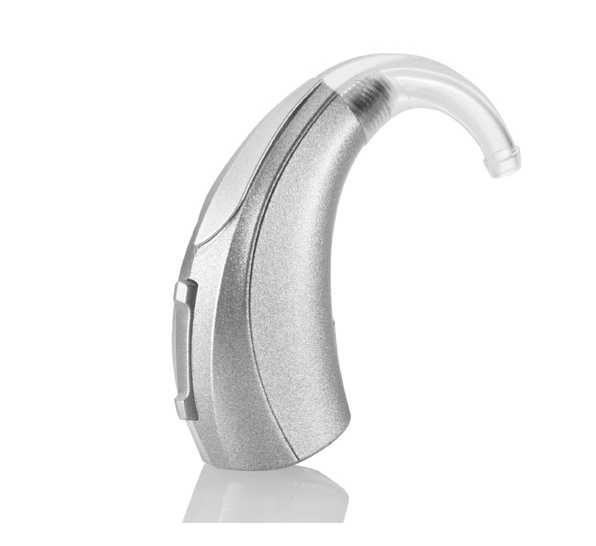 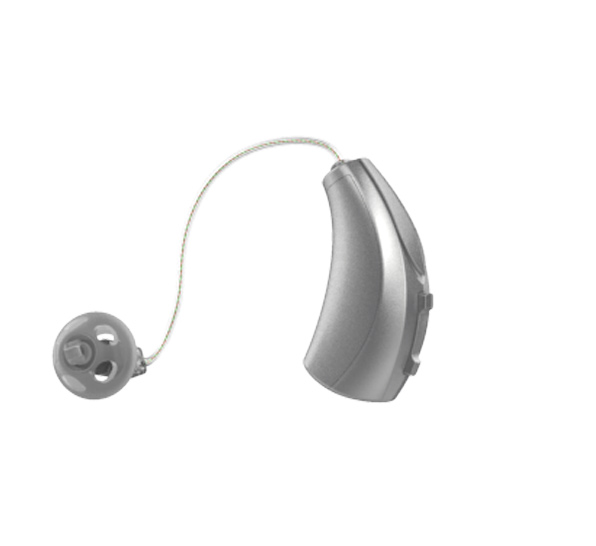 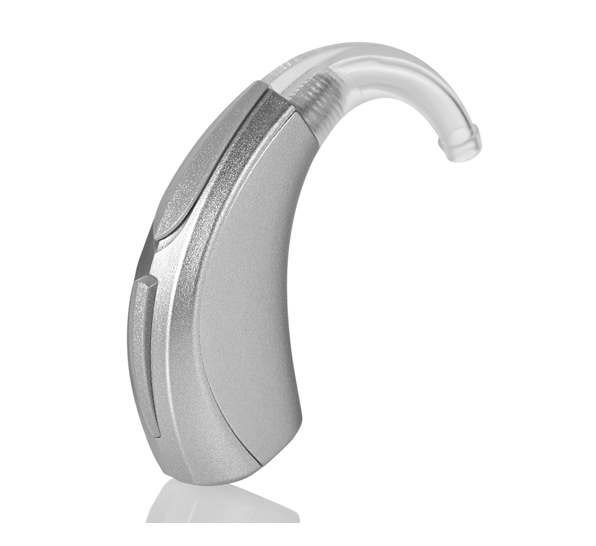 Muse hearing aids provide a range of wanted and needed features for many hearing impaired individuals. The devices come in the popular RIC style as well as more powerful BTEs and the ever hailed custom in ear products which Starkey is known for. Committed to being a partner in environmental care, Starkey created Muse in rechargeable options for the RICs. All Muse styles come in 5 levels of technology (mostly defined by number of channels/bands) labeled as i1000 up to i2400. The first 2 digits represent the number of bands.

Physically the Muse line is easy to wear and maintain. Debris and moisture that collect inside the sound speaker are easily removed with Hear Clear wax guards (except when BTEs use tubing). The microphone filtering system cleans quickly with a small brush and wiping cloth. Overall the device stays clean due to the HydraShield nano-coating that prevents oils, dirt and moisture from clinging to the outside of the casing. The Muse devices come in Starkey’s multi-faceted colors that blend to hair and skin.

As part of the Synergy Platform, you have full access to Music Optimization, Ear-to-Ear Technology and Dynamic Noise Control. Starkey’s proprietary Whistle Free Feedback Cancellation creates personalized proactive changes to stop the unpleasant sound. For those with severe high frequency loss, a special lowering technique produces clearer and more comfortable speech. Most hearing losses can wear any style/technology level of the Muse.

For those suffering with tinnitus (a ringing in the ears), Starkey includes the MultiFlex Tinnitus Technology. By allowing you to customize different comforting sound, the irritating noises are lessened. In addition to the internal features, Starkey’s Relax App is available to all for download onto SmartPhones.

Every style in the Muse family includes wireless capability. As an industry first, it is hard to believe the IIC SoundLens (Invisible In Canal) also connects wirelessly to all SurfLink Accessories. This includes the TV/media device SurfLink Media 2, the SurfLink Mobile 2 which acts as a remote control and cell phone transmitter, and the just introduced SurfLink Remote Mic which transmits one-to-one conversations between the hearing aid wearer and the conversation partner. If you also desire direct connection to looped (tele-induction) systems, all Muse styles contain a t-coil. In addition, both the Muse RICs and BTEs have the capability to stream sound from a CROS device. CROS systems are used in Single Sided Deafness (SSD) by transmitting sound from one side of the head to the hearing aid on the other side